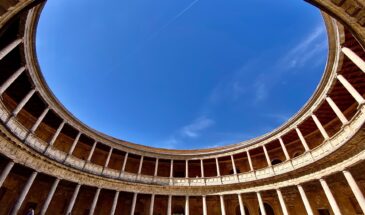 With narrow streets and charming squares, the historic quarters of Albaicín and Sacromonte are perfect for exploring on foot.

Trip Enquiry
Keywords : Granada , Private Tour
Trip code VG-04
Disp.: M | S - H 17:00 - 18:00 (in July and August) Duration: 2 H Language: EN,SP Acc.: No
With narrow streets and charming squares, the historic neighborhoods of Albaicin and Sacromonte are perfect for exploring on foot, but the history behind the city streets is what make them so fascinating. Your private guide will tell you about legends, history, and local characters in the two traditional districts, where you’ll find flamenco heritage and caves that once housed Romanian people. The guided tour of the Albaicín and the Sacromonte will make you fall in love with this city forever. The Albayzin is considered to be one of the most charming area of the city and the most historic quarter in Granada. During the tour, we will visit each street and square, passing through some buildings that marked the history of the city or remains of what was once its essence. We will tell you the legends and stories that the characters who lived there left us: Mariana Pineda, the lovers of the Aljibe or the gypsy Chorrohumo among others. Walking through its narrow streets is the best way to know its urban layout and to understand how its inhabitants lived in Granada's countryside, which gives special interest to this Hispano-Muslim neighborhood. We will then visit the Sacromonte district, a place known worldwide for its caves, the essence of gypsy life in the area and the Zambra of Granada, flamenco in its purest form. The viewpoints, which are projected as balconies towards the Alhambra, will delight the visitor.
Plaza Isabel la católica, Plaza de Santa Ana, Aljibe de Trillo, Mirador de San Nicolás, Plaza Larga, Paseo de los tristes. 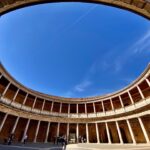 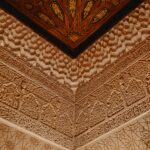 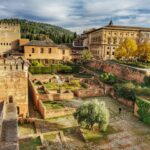 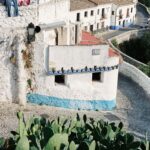 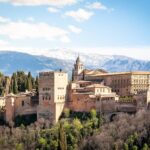 Be the first to review “Granada: Albaicin and Sacromonte Walk with Private Guide” Cancel reply